Looking at great wine from a different angle.

Hi all, here is the latest post on Central Coast Wine Writer. All about who’s making Italian varietals on the Central Coast. Thanks for reading!

When I say “Italian,” I am referring to California producers of Italian varietals, such as Sangiovese and Taroldego.

When I say “Central Coast,” I am referring to the large AVA stretching from San Francisco to Santa Barbara.  You can see my  Introduction to California’s Central Coast here. 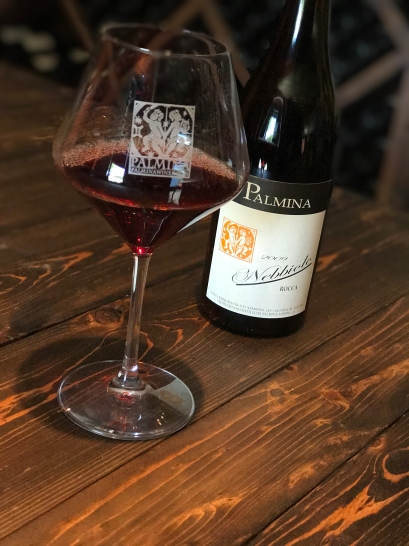 There are thousands of Italian varietals to choose from, unlike the much planted noble grapes in California: Cabernet Sauvignon, Pinot Noir, Chardonnay, and Syrah.

Planting these less common varietals helps you stand out among the crowd, like Marcello Mastroianni at an American film festival.

They used to be called Cal-Itals.  You don’t see the word spoken much more, perhaps because it sounds like a low-fat salad dressing, and everyone knows fat is in now.

I still love it–because it is catchy and easily recognizable for what it is.

I almost called this post “Who’s Doing Cal-Ital on the Central Coast?”…